How to Clean Text Data at the Command Line 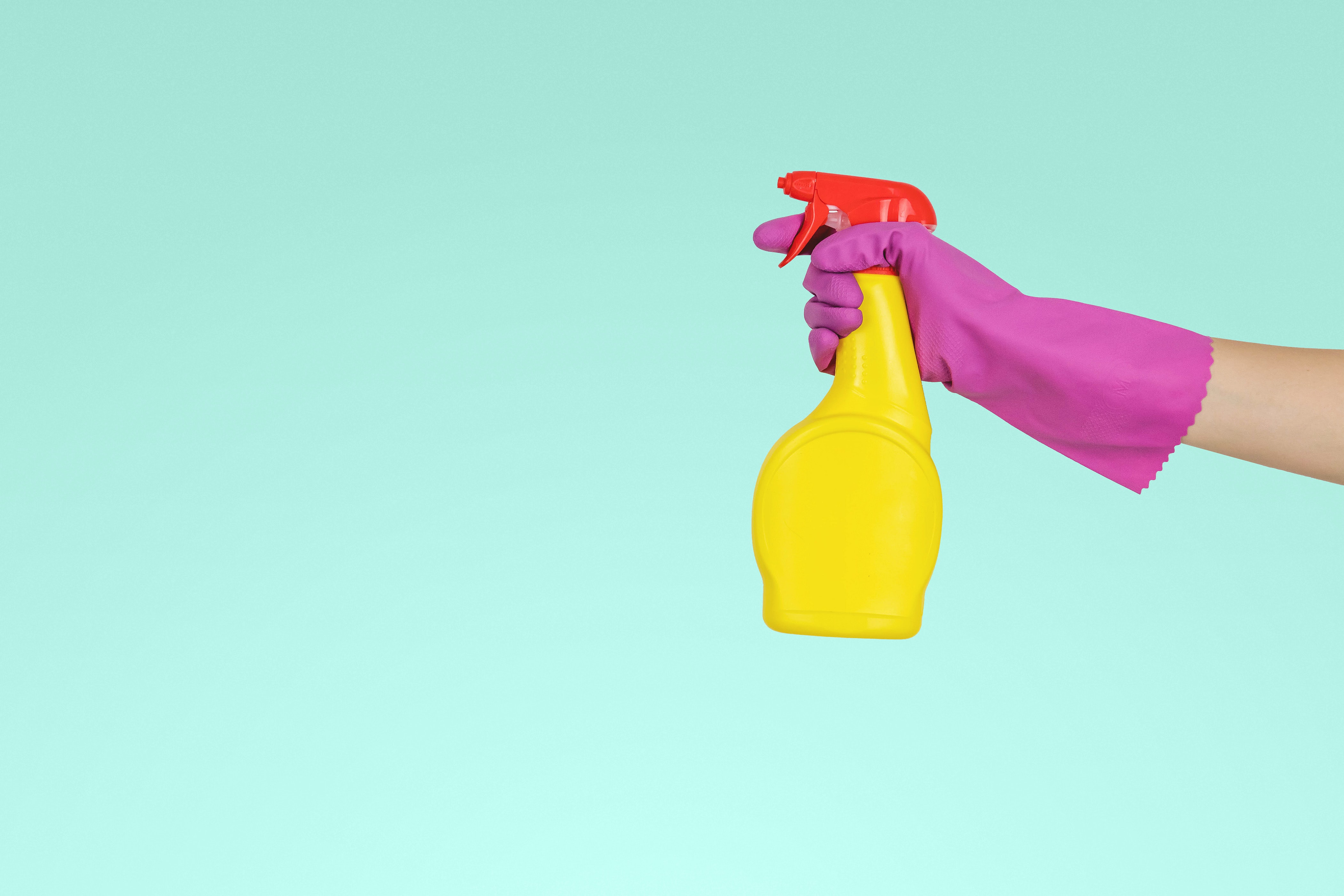 Cleaning data is like cleaning the walls in your house, you clear any scribble, remove the dust, and filter out what is unnecessary that makes your walls ugly and get rid of it. The same thing happens when cleaning your data, it’s filtering what we want and removing what we don’t want to make the raw data useful and not raw anymore. You can do the cleaning with Python, R, or whatever language you prefer but in this tutorial, I’m going to explain how you can clean your text files at the command line  files by giving insights from a paper researching clickbait and non-clickbait data.

Disclosure: The two Amazon links for the book (in this section) are paid links so if you buy the book, I will have a small commission

This book tries to catch your attention on the ability of the command line when you do data science tasks - meaning you can obtain your data, manipulate it, explore it, and make your prediction on it using the command line. If you are a data scientist, aspiring to be, or want to know more about it, I highly recommend this book. You can read it online for free from its website or order an ebook or paperback. In this tutorial we're gonna focus on using the command line to clean our data.

Pulling and running the docker image

To remove the hassle of downloading files we deal with and dependencies we need, I've made a docker image for you that has all you need. You just pull it from docker hub and you'll find what you need to play with to let you focus on the cleaning part. So let's pull that image and then run it interactively to enter the shell and write some command-lines.

If using docker is still unclear for you, you can see why we use docker tutorial

If you list what's inside the container you'll see two text files called clickbait_data and non_clickbait_data. Let's see what the final output first that we want to get. For the clickbait data, we want the most common 20 words to be represented like this with their counts:

And for the most 20 common words of non-clickbait headlines:

Let's see how we can get these histograms through the command line by taking it step by step. After running the docker image, we're now in a new shell with the new environment Let's first see what the clickbait_data file has by getting the first 10 lines of it:

So it seems this file has headlines that are labeled as clickbait as you can see:

And if you use head for getting the first lines of non_clickbait_data you'll find:

We're interested in words here not phrases, so we can get words starting from 3 letters to more with:

head clickbait_data is used here because we're doing statistics here on the couple of headlines at the top of the file which is piped to the next grep command grep -oE '\w{3,}'

In order to get the counts of each word we need to first get the unique words which we can get by uniq command with the option -c to give you counts, but to let uniq  delete duplicate words you need to sort first:

This command is done on the first 10 lines, let's do it across the entire clickbait headlines:

Here is the output of the previous command:

Looks like we're close now to be in a good shape, let's see what we can do to better clean that up.

If we get a deeper look

We can see we're missing small letters and all caps letters. For example, for the 'You' word we're missing 'you' and we're also missing 'YOU'. Let's try to see if these words already exist:

So as we can see:

We're missing 2 words that each can contribute to our counts to the 'You' occurrence and 'Your' to make them 5540 and 2540 respectively.

What we need to do first is to convert each capital letter into small ones using tr which is a command-line utility that translates characters:

To prepend these values with the header, we can use sed to put two column names to represent each column:

In order to print that in a pretty shape we can use csvlook which will get us this:

which is not pretty at all. The reason this happened is that csvlook works as its name indicates to a better look for a CSV file so we should have a CSV (Comma Separated Value) file first. We should then find a way to separate each value at each line with a comma. At this point, we can use awk which is a pattern-directed scanning and processing language:

print $1 here prints the first field (which is the count column) followed by...

$2 the second field which is the word column

It seems we're in much better shape now:

If we want to get the word column in the first field and the count column in the second field, we just need to reverse the order in the awk and sed command:

In order to get the same output for the non-clickbait data, we just need to change the filename:

Getting insight into the clickbait study

In this study as reported by the paper, it addresses the clickbait and non-clickbait headlines to be able to detect both as

Most of the online news media outlets rely heavily on the revenues generated from the clicks made by their readers, and due to the presence of numerous such outlets, they need to compete with each other for reader attention.

Again, let's see the final distribution of the most 20 common words for clickbait headlines for this data is:

we can obviously see the excessive use of the possessive case you and not using the third person references like he, she, or a specific name

and also your as it might appear in phrases commonly used in clickbait like in ‘Will Blow Your Mind’. Also, we can find common words of determiners like this, that, which that

make the user inquisitive about object  being referenced and persuade them to pursue the article further.

On the other hand, the distribution for the most 20 common words for non-clickbait headlines is:

We can see here non-possessives like australian, president, obama and some other words that can happen in both.

The clickbait paper suggests much deeper investigations than we did here, but we could get some valuable insights with just one line of code at the command line. We learned how to use tr to translate characters, used grep to filter out words starting from 3 letters, used sort and uniq to get a histogram of word occurrences, used awk to print fields in our desired positions, used sed to put the header to the file we’re processing.

If you want the whole package of cleaning data at the command line in PDF format, get my ebook below 👇

If you want to see more tutorials blog posts, check out: