Why Big Companies Buy Small Ones

While they can establish the same startup ideas from scratch
Jan 24, 2021
EzzEddin Abdullah
Created
by
Updated
Jan 24, 2021 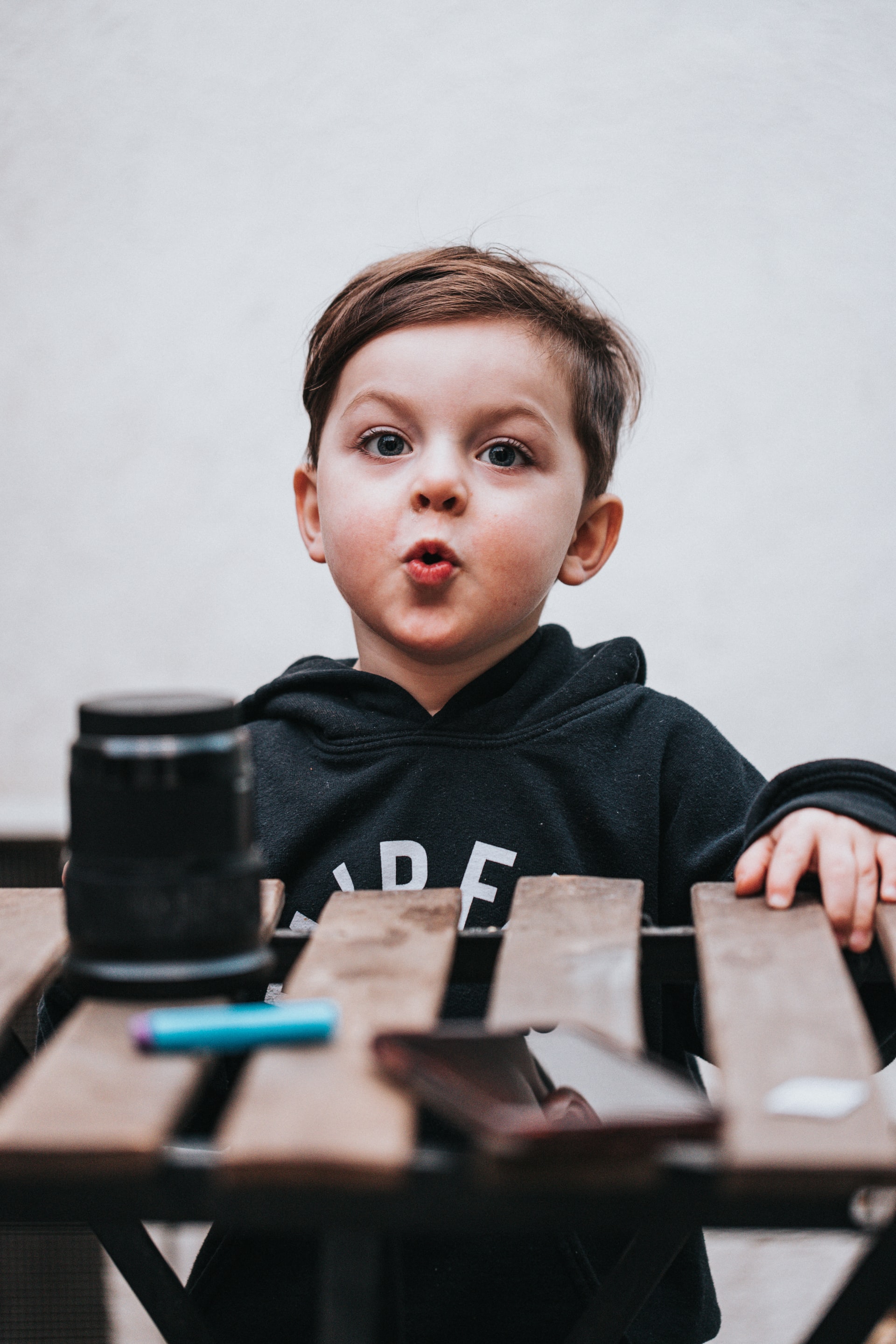 On January 14 this year, Google bought Fitbit (a  wearables company) for 2.1 billion dollars!

The question is why a big name like Google buy a smaller company like Fitbit and such an acquisition is worth billions of dollars?!

The same question goes for many big names and another question comes up because these big companies have very talented engineers who are able to replicate what small ones can do. So what makes big companies think about buying more in the first place?

Reasons may differ from one company to another; it may also interchange with another reason, but we can distill some important reasons why acquisitions can happen to small brilliant startups.

Acquiring a startup from a big company point of view can make the big one have the small company’s clients hence its market share will increase. That’s what happened when Uber acquired Careem for $3.1B to expand the greater Middle East region

When a dominant company sees potential in a specific geographic region, it looks for a rising startup that has a strong chance of growth.

However, this is the riskiest reason for acquisition because of the differences in culture, management, marketing, and sales between the acquired company and the corporate.

Example: Amazon acquiring Souq.com (the biggest e-commerce player in the Middle East) for $580M in cash

Companies develop their businesses by diversifying their products into new ones to expand their sales from new products and acquire new customers.

In 2012, Facebook bought Instagram — the 13-employee company that time which had 15 million users. Acquired for 1 billion dollars.

Two years later, Facebook bought WhatsApp — a 50-employee company that had 450 million active users at that time. The acquisition was worth $19B!

Eliminating a potential competition for Facebook in the long-term was a big reason why the acquisitions for WhatsApp and Instagram happened. It’s quite intuitive that we use our phones, the more data the platform collects, so the more money!

On the other hand, Blockbuster — an 84,300-employee company in 2004 founded in 1987 which could have bought Netflix for $50 million but the CEO considered that as a joke.

Blockbuster had 400+ stores and was dominating in the video rental industry until Netflix left it behind and now Blockbuster has just 3 employees and 1 store in Dallas!

Reasons vary when a big firm acquires a startup whether to increase their market share, enter a new market region, diversify their products, or eliminate potential competition.

Whatever the reason is, it should always end up with high profitability to the acquirer in the long run and an instant revenue to the acquired one.

Published on my new medium publication: Brainwave, make sure to follow it!