The Misleading Joy of Consistency

Published on
August 28, 2020
by
EzzEddin Abdullah

The Downside of Consistency in Duolingo

Consistency has been a term widely used by productive people but it can be misleading to REALLY achieve your goals.

For example, I've realized that I misused Duolingo because all I was trying to do is to keep my day streak running and not to be even frozen one day.

Maybe that's because my goal was not learning a language seriously but rather keep consistently doing something for a long period of time.

So my intention was not to improve my Spanish or German but to keep learning them for a loong time.

From then on, I realized that if consistency is not integrated with two factors, it will be like interesting but not the productive way that leverages yourself. Even if you finish a tree, that doesn't make you have grasped the root of a language.

There is a very interesting strategy that levels up your consistency at Duolingo and make full the most out of it.

I'm not sure this will make you go far.

For example, if you decide to learn Spanish just because it's the second most common language on earth and nothing else -- this will not necessarily make you great at developing the four skills of a language

Rather, set a more specific plan ..

maybe you'd like to learn Spanish to be able to communicate to more people around the world to deliver value to them, to understand Spanish-written news, to travel to Madrid and watch your favorite football players .. needless to say Barcelona as well

But that's a lot of goals; just pick one, a clear one and stick to it for the sake of not being confused and know your why to avoid what's commonly called burnout.

Let's face it, nobody cares about how much hard work you've done

it will certainly pay off at some point in time

Hard work is very very important to integrate with consistency

For example, let's say you workout for 10 minutes a day and you're very regular and consistent

this will make you healthier and be in a good shape, right? and on the long-run your back will not be bent

But what if you're preparing for athletic competition

now, this 10 mins work will not work .. you need to put more energy on that to keep fit & also be able to compete with the giants.

Wrapping this up, it's unwise to put consistency into something that you've done the wrong way

because you're lacking the goal that should direct you into doing it the right way.

Also, it's not very valuable what you're doing consistency without hard work.

The more hard worker you are and more consistent on something, the more valuable (& probably faster) you can reach. 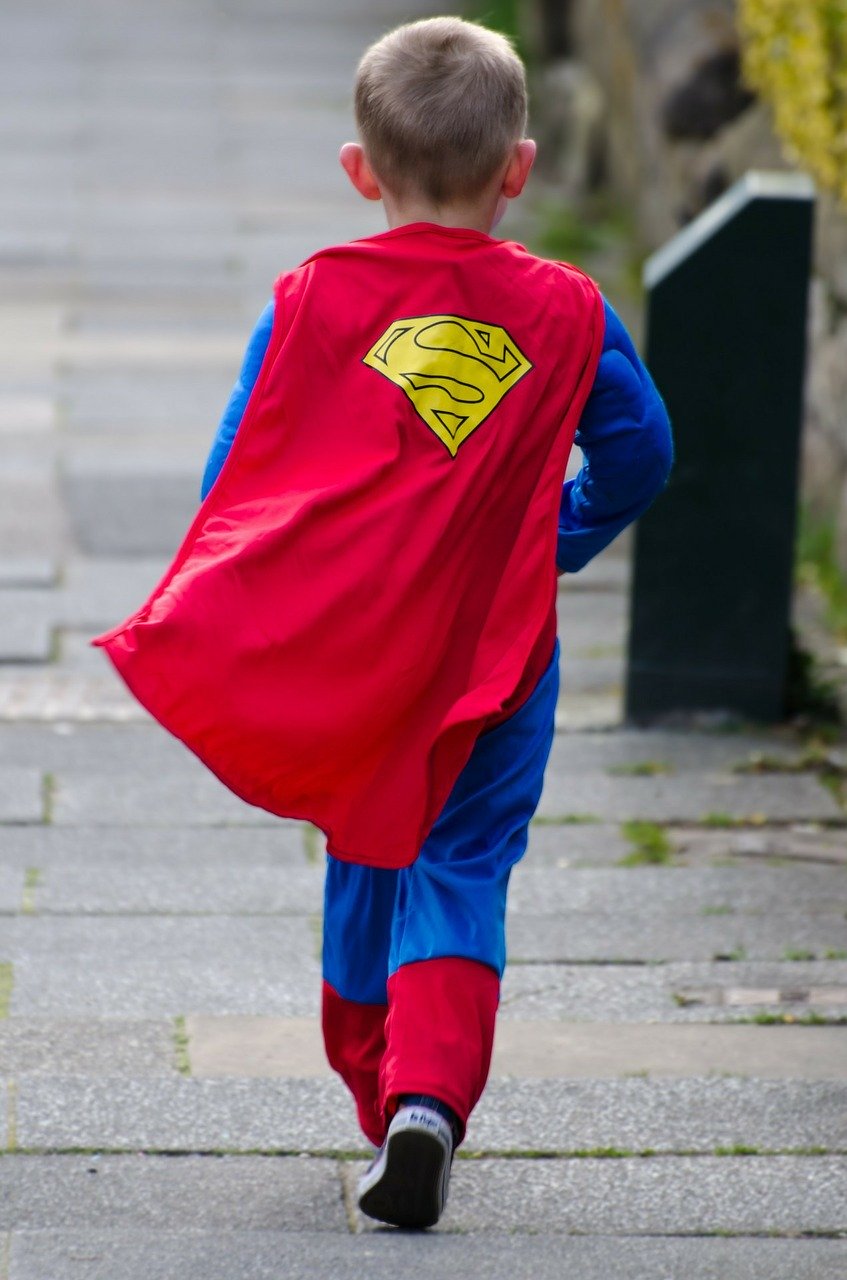 Why I Don't Burnout 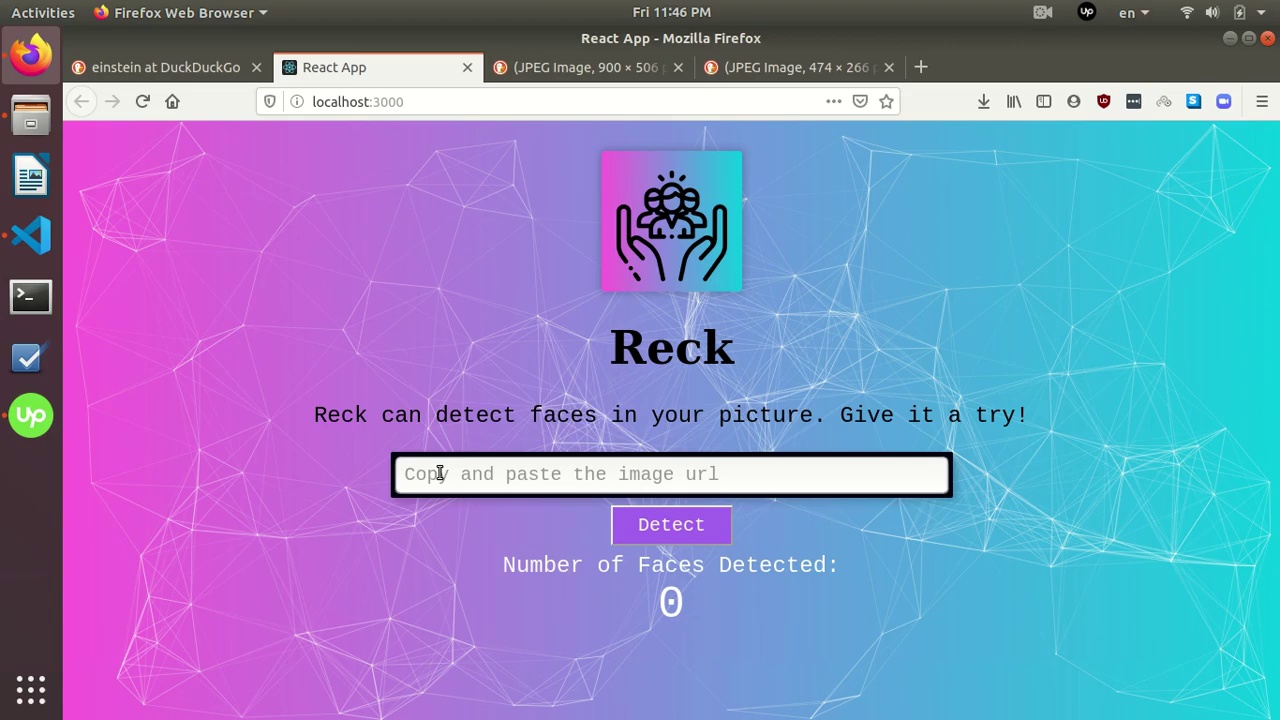 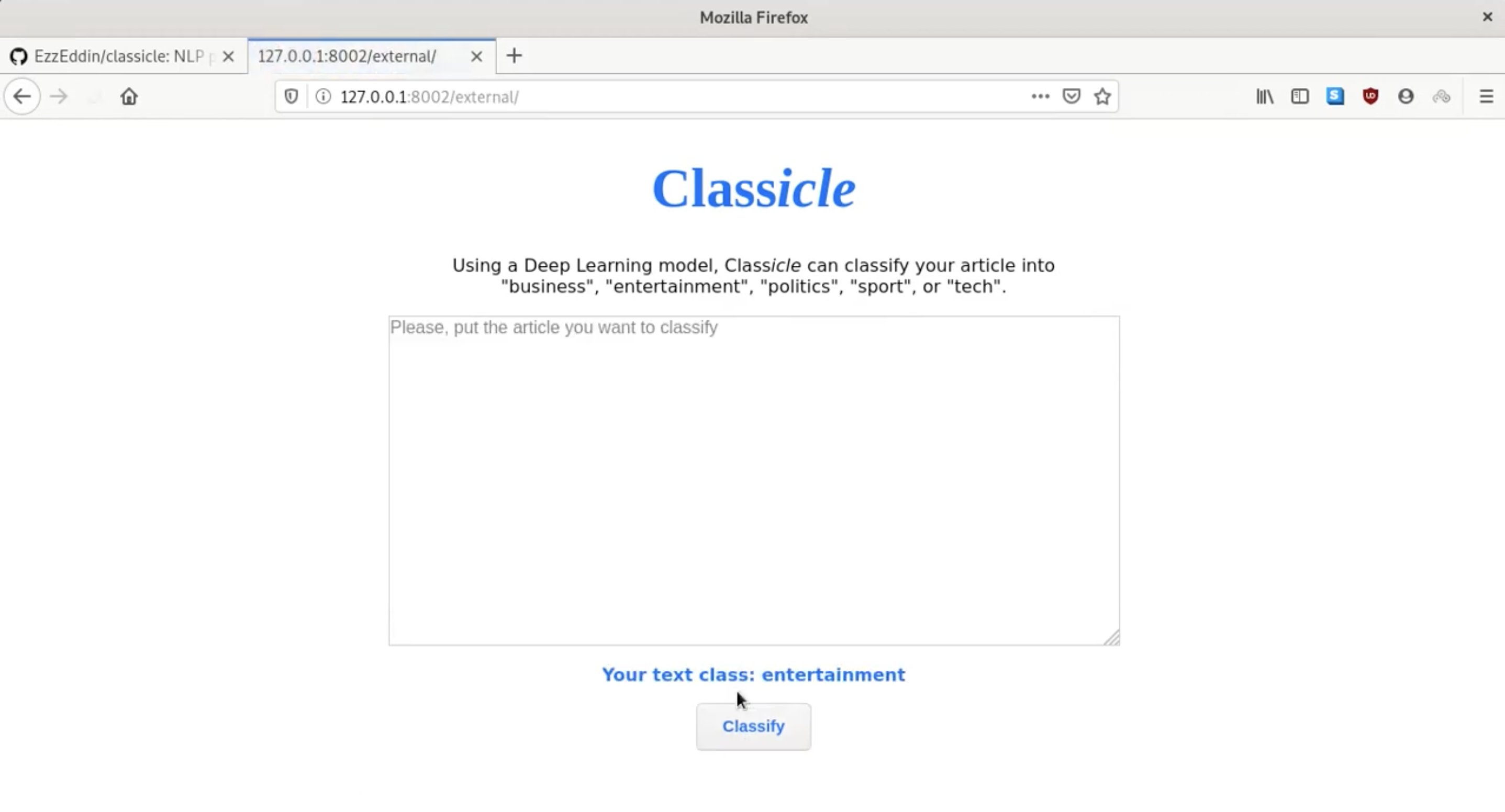 Classicle - Smart Service to Tell You the Topic of an Article 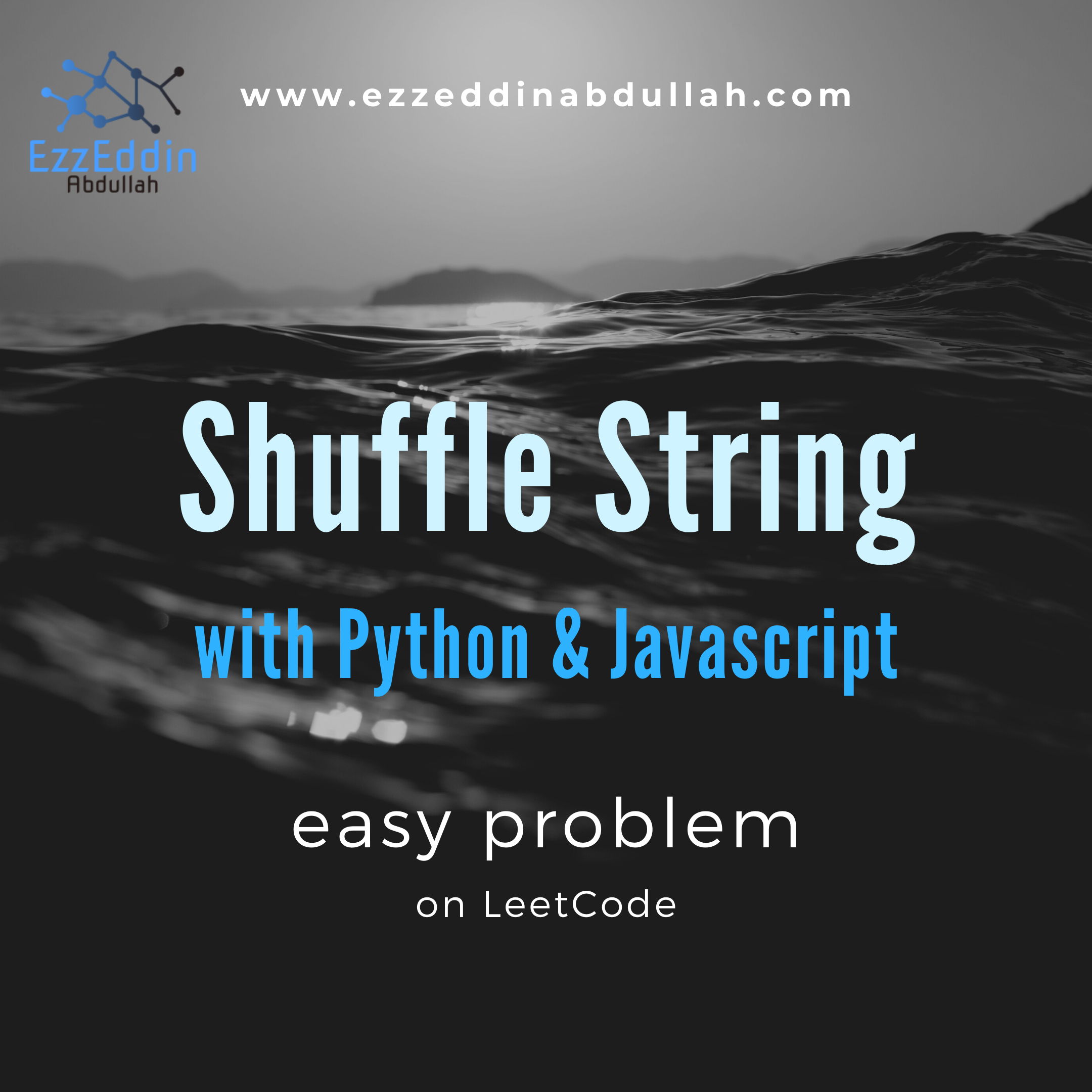 Shuffle String with Python and Javascript