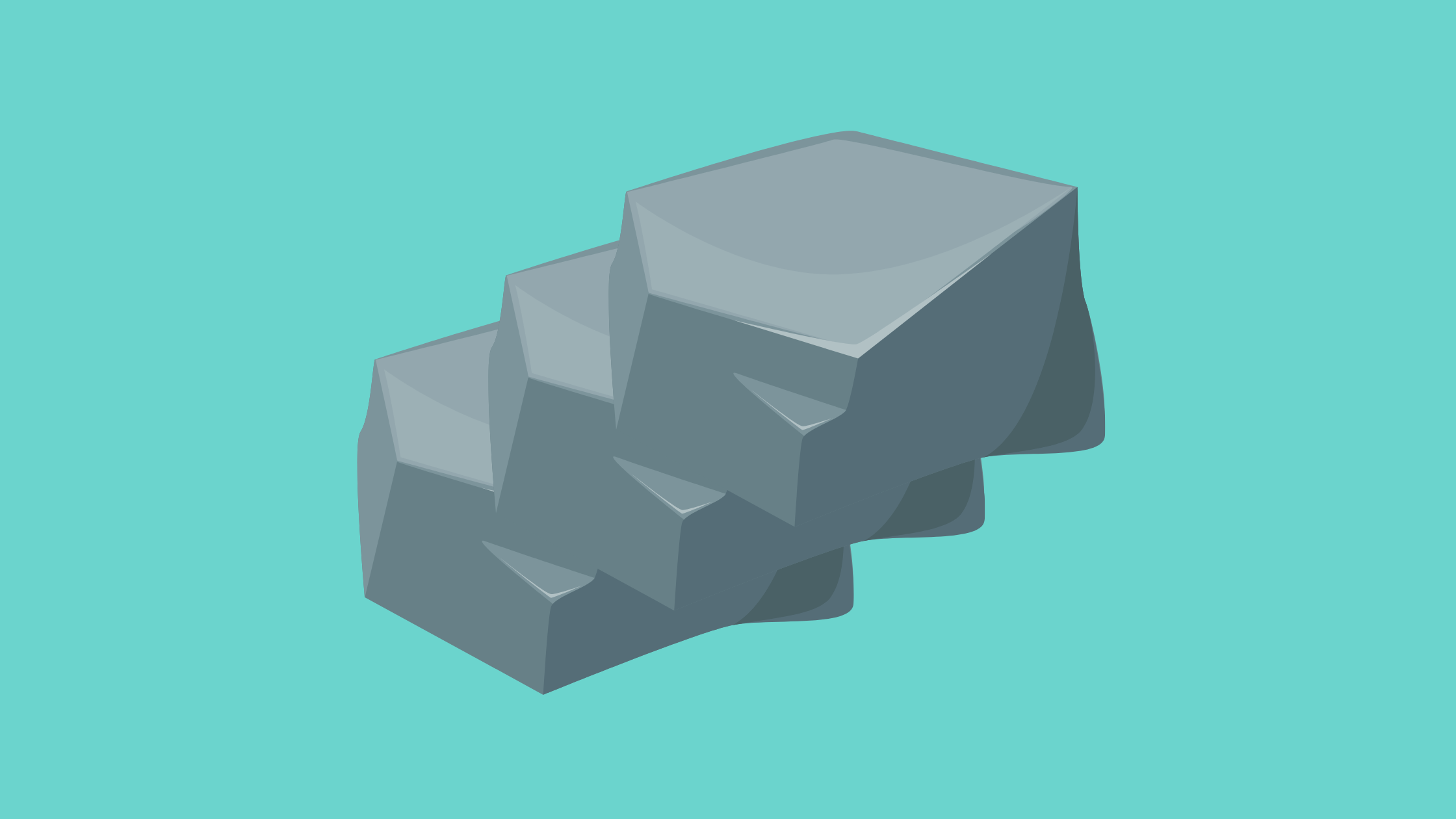 Here are the first and second principles if you missed them. Let me know in the comments in case you have any questions.

And let's dive into the third design principle (the 'L' in SOLID).

Here, we explain the concept with a real example implemented in Python and shown in a UML diagram to better illustrate the design of the classes and the relationships between them and have a visual understanding of what's going on.

Let's start with what it states in a simple sentence:

Derived classes should be substitutable for their base classes.

The Liskov Substitution principle was named after Barbara Liskov. More simply put, it states that any subtype class should be 100% compatible with its base class. That is to say, an object of type Parent should take an object of type Child without breaking anything.

You can think of it this way, when you make a base class you must make sure that you abstract it enough to apply polymorphism to it. In other words, make sure that there might be some other classes (of different types) that can inherit from this base class.

Let's see LSP in action through the following practical example.

When you consider the previous requirement, you arrive at this design:

In the UML diagram above, the ISettings class is an interface defining two methods, get_settings() and set_settings().

When these methods are implemented, they are used to customize the portal settings to retrieve them from the database and save them to the database respectively.

Further, let's assume that you create a class SettingsHelper that encapsulates the logic of retrieving and saving the settings for all types of settings. Look at this class in the figure below:

Although we won't go into the exact code of these two methods when implemented, it is obvious that both methods will have a loop. With every iteration get_settings() or set_settings() will be called. See the pseudo-code below:

So far so good. This design seems fine and working as expected. Now, suppose that the product owner requests a new feature to support guest users.

What's the difference then?

The difference is that the guest users do certain things that the registered users do not. For example, they can't view the private sections of the portal. They can't save any customization settings or change their preferences.

Like KDnuggets, when I wrote a piece of a guest blog post there I wasn't able to set any settings there. I just handed it over to the owner and he was able to set the settings himself.

So to incorporate these changes, we need to create a new class GuestSettings that is supposed to only get settings not to save anything to the database.

In this case, set_settings() method won't be implemented. So that method will look like:

But here we introduced a problem. Can you guess what it is?

By implementing GuestSettings class to ISettings, we cause SettingsHelper to break. When set_all_settings() method is called, there will be another call to set_settings() inside the loop and will raise an exception.

The reason for this problem is that a type implementing the base class ISettings (GuestSettings in this case) violates the Liskov Substitution Principle by breaking the application (through throwing an exception in our case).

How to refactor to adhere to LSP

To refactor such a design, we need to break ISettings class into two interfaces: one to let the user read and the other to write. Let them be IReadableSettings and IWritableSettings.

So the modified design would be:

On the other hand, all of them except GuestSettings inherit from IWritableSettings interface.

Now, this design conforms to LSP, because objects that we derived from base classes are substituted correctly.