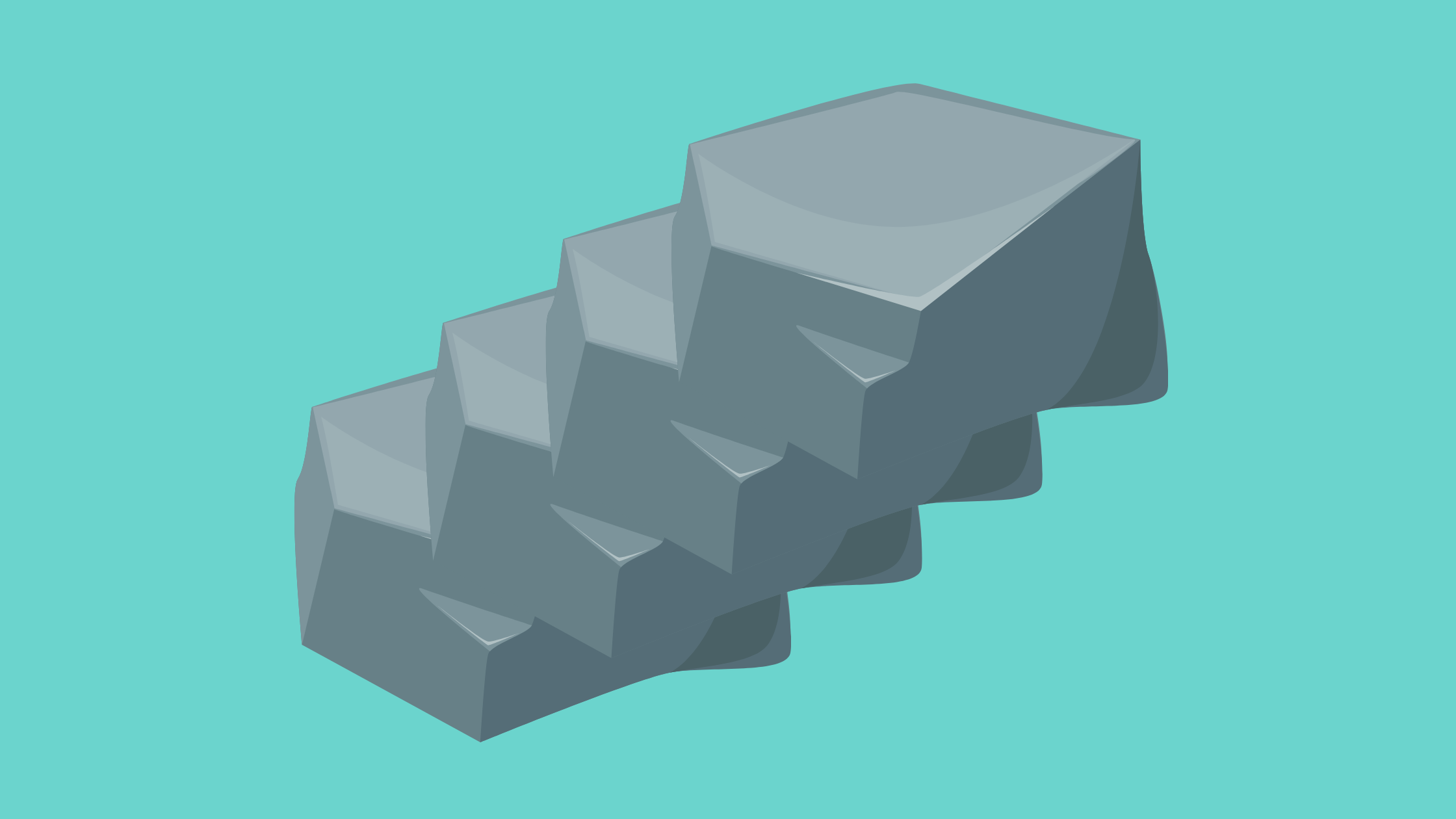 Here are the first, second, and third principles if you missed them.

And let's dive into the fourth design principle (the 'I' in SOLID).

We will explain the concept with a real example implemented in Python and shown in a UML diagram to better illustrate the design of the classes and the relationships between them and have a visual understanding of what's going on.

So what is ISP?

Clients of a class should not be forced to depend on those of its methods that they don't use.

In the preceding blog post covering LSP, we split one interface (in our case ISettings) into two IReadableSettings and IWritableSettings interfaces. That was intended so that one could choose a suitable interface based on the functionality.

Do you know that this solution was based on the Interface Segregation Principle; the 4th SOLID principle?

The client, mentioned in the definition, can be any part of the system that uses the class. Let's see ISP in action with a more specific example than the previous one.

Suppose you are developing an e-commerce website. You have a class that represents the customer's shopping cart and associated order processing methods. Let's define the IOrderProcessor interface as shown below:

The question now: Why does the above UML show a bad design?

Remember the assumption that you only accept credit card payments. What if that assumption is no longer valid? and the company decides to accept cash-on-delivery payments in some areas.

At first glance, fixing this design might be straightforward as once you implement the CashOnDeliveryOrderProcessor class you can just raise a NotImplementedError for the credit card functionality validate_card_info().

At this stage, your app may work as expected, but a potential problem may arise in the future.

Now, the new design (shown in the figure below) splits the required operations into two separate interfaces:

The Interface Segregation principle is applied when you notice that there is a client of a class that implements a method that is not used. In our example, we noticed that issue with the CashOnDeliveryOrderProcessor class which implemented validate_card_info() that was not needed.

See you in principle #5