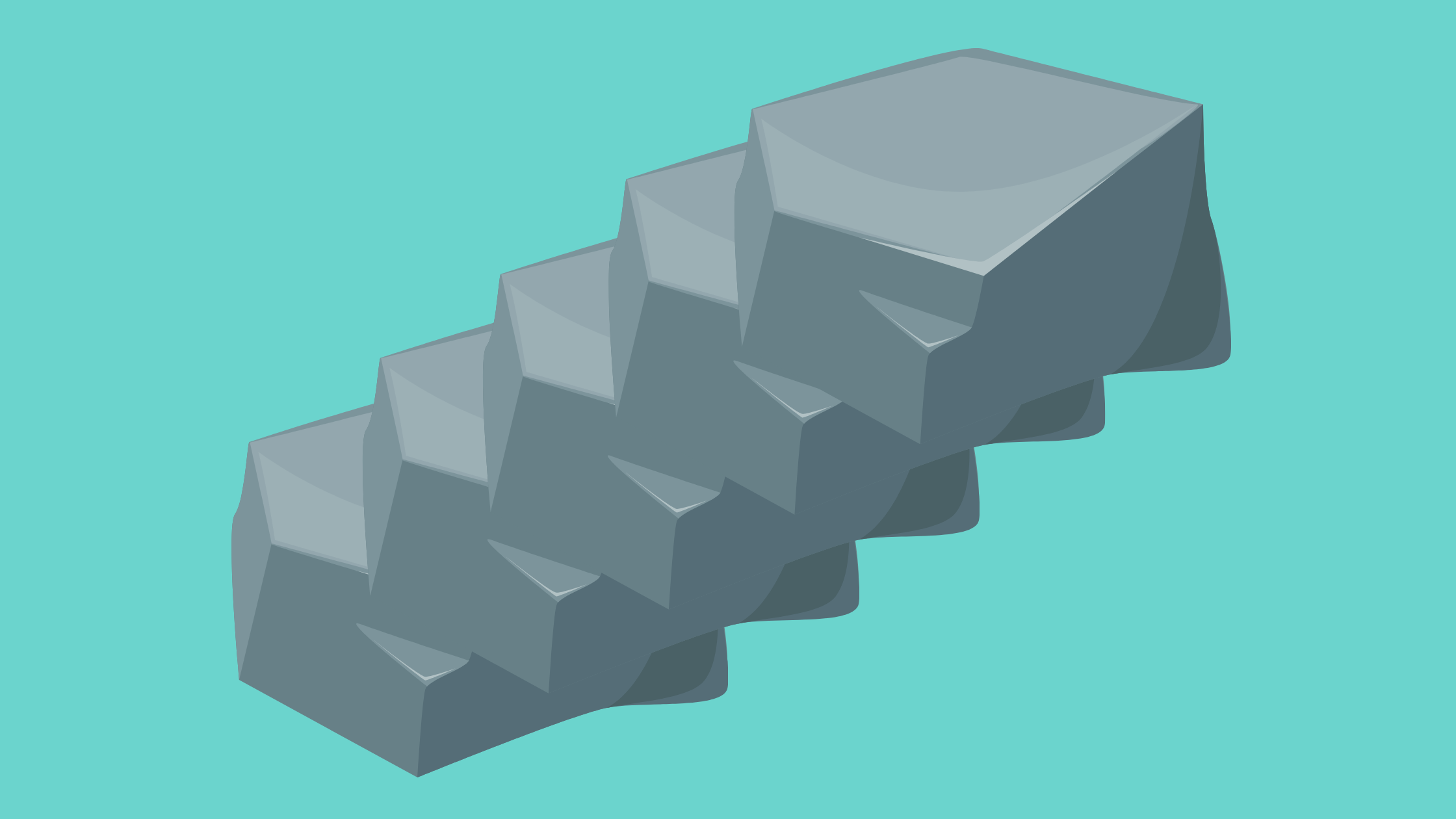 If you missed the other principles, here are the first, second, third, and the fourth one.

Let's dive into the fifth design principle; Dependency Inversion Principle (or DIP) (the 'D' in SOLID).

Note: This series of articles are to demonstrate applying the SOLID principles in Python from a learning perspective. This does not mean that you should follow this approach in production code because Python has simpler capabilities that could be used. I'll try to extrapolate on that later. For now, I'll just show you how to apply the principles in Python.

This tutorial is about the 5th design principle in a real example and shown in a UML diagram for better illustration.

So what is DIP?

Usually, you instantiate the dependencies of a class inside the class itself. The class becomes tightly coupled with its dependencies. So if you want to change the dependency, that class would need to be /changed as well. To loosen this coupling, we supply the dependencies (to a class) from the external world. That's where we can see the Dependency Inversion Principle in action.

Definition: The DIP can be stated as follows:

Let's take an example. Suppose you are building an authentication and membership system for a web application that needs to manage users. As a part of user management, a way of changing the password is required. When a user wants to change the password, a notification is to be sent to the user's email about the change. In this case, the class doing the user management is the high-level class, and the class sending notifications is a low-level class.

As you can see, the change_password() method instantiates EmailNotifier and then calls its notify() method to send an email notification.

What’s the problem with this design? After all, we have been using this style of coding for a long time. The problem here is that UserManager has too much dependency on EmailNotifier.

Additionally, future alterations to the notification system may require modifying the UserManager class. For example, instead of email notification, you may decide to provide SMS notifications, in which case you must change the code of UserManager to replace EmailNotifier with the new notification class.

The change_password() method then uses this instance to call the notify() method. If you decide to switch from EmailNotifier to SMSNotifier or PopupNotifier, this decision won’t have any impact on the UserManager class, as you are supplying the dependency from outside. Thus, the direction of dependencies is reversed after applying DIP.