How to Convert Western to Eastern Numbers in Python
Jul 6, 2021
EzzEddin Abdullah
Created
by
Updated
Jul 6, 2021 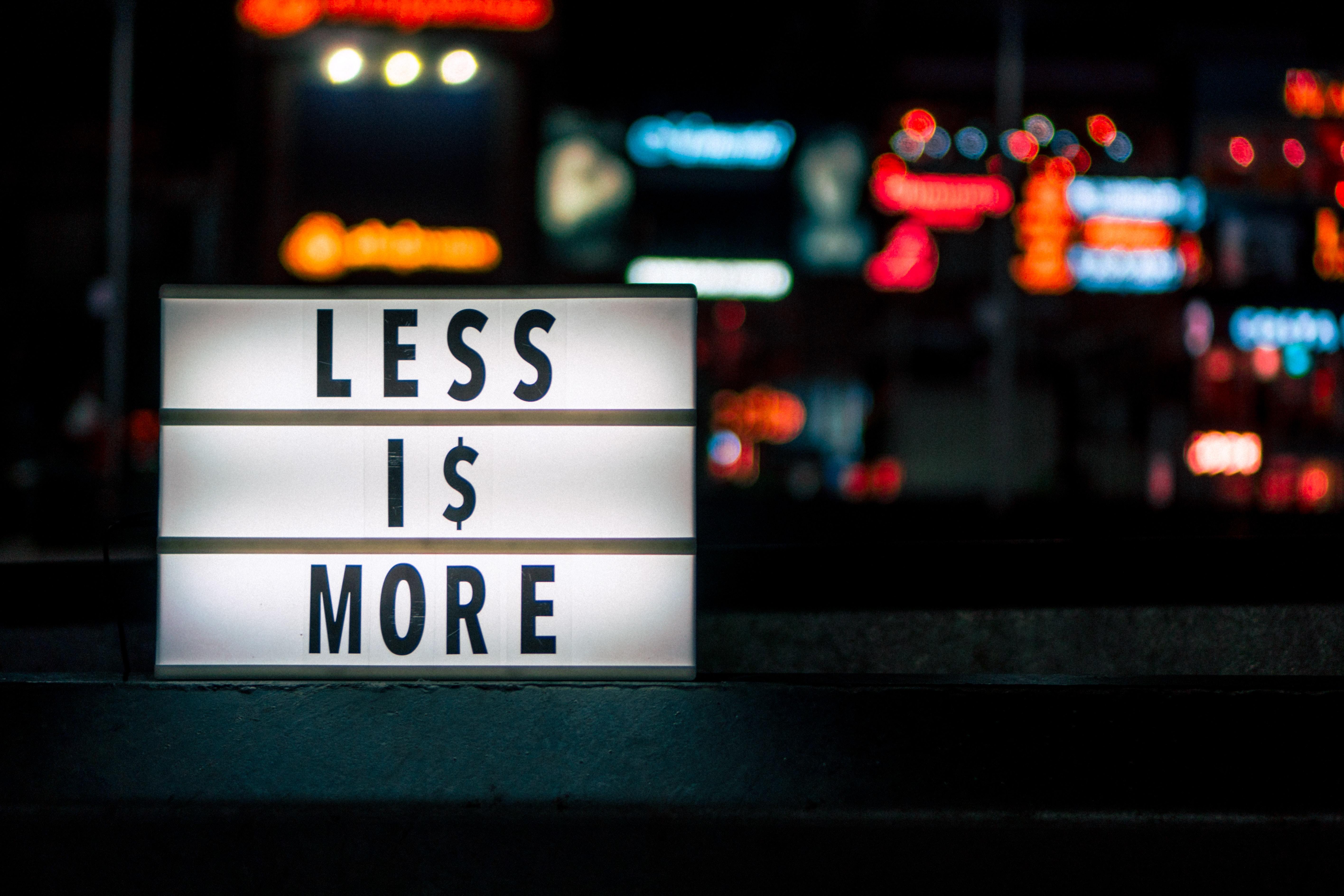 I had a fruitful discussion with a friend of mine about solving a problem in Python.

The problem we have is like this. We need to convert Western numbers like 1, 2, 3 to their equivalent numbers in Eastern/Indian numbers ١,٢,٣ that we also use in Arabic.

We want a function arabnum to convert western numbers like 42 into their eastern equivalent one ٤٢ like this:

I’ll leave you to solve it.

Thinking the C-way and going for the Unicode values for each number. Unicode represents letters of English, Arabic, Indian, etc. It is a superset of ASCII.

But how can we apply the logic here?

The difference between them in Unicode is the number we want to increase to the ASCII of the given western number. Adding this difference will make the western number reach its eastern equivalent.

To do that in Python, we use ord; the function that takes a single character as an input and returns its Unicode code value.

The chr function is the reverse, so its input is the Unicode and the return is the character.

This code so far helps us find ٢; the equivalent eastern number for the number 2.

But there comes another problem. We want to extend that to multiple digits, not just one digit.

So we need to iterate. A nice way to do it is to use list comprehension.

and the output here is a list of strings of the two converted numbers: ['٢', '١']

So what’s left is to concatenate such strings using join method:

In our case, we put all variance of western numbers and their associated eastern numbers that we want to map to.

The ouput of maketrans method is the mapping input to translate method. See:

In this problem-solving session, we saw how to convert Western numerals into Eastern Arabic ones.

We approached this problem with the simplest yet longest solution first using join to concatenate strings and list comprehension. We then went forward to a Pythonic code using a standard method to translate between the two numerals. Until we reached a much more cleaner and Pythonic approach to solve the problem.