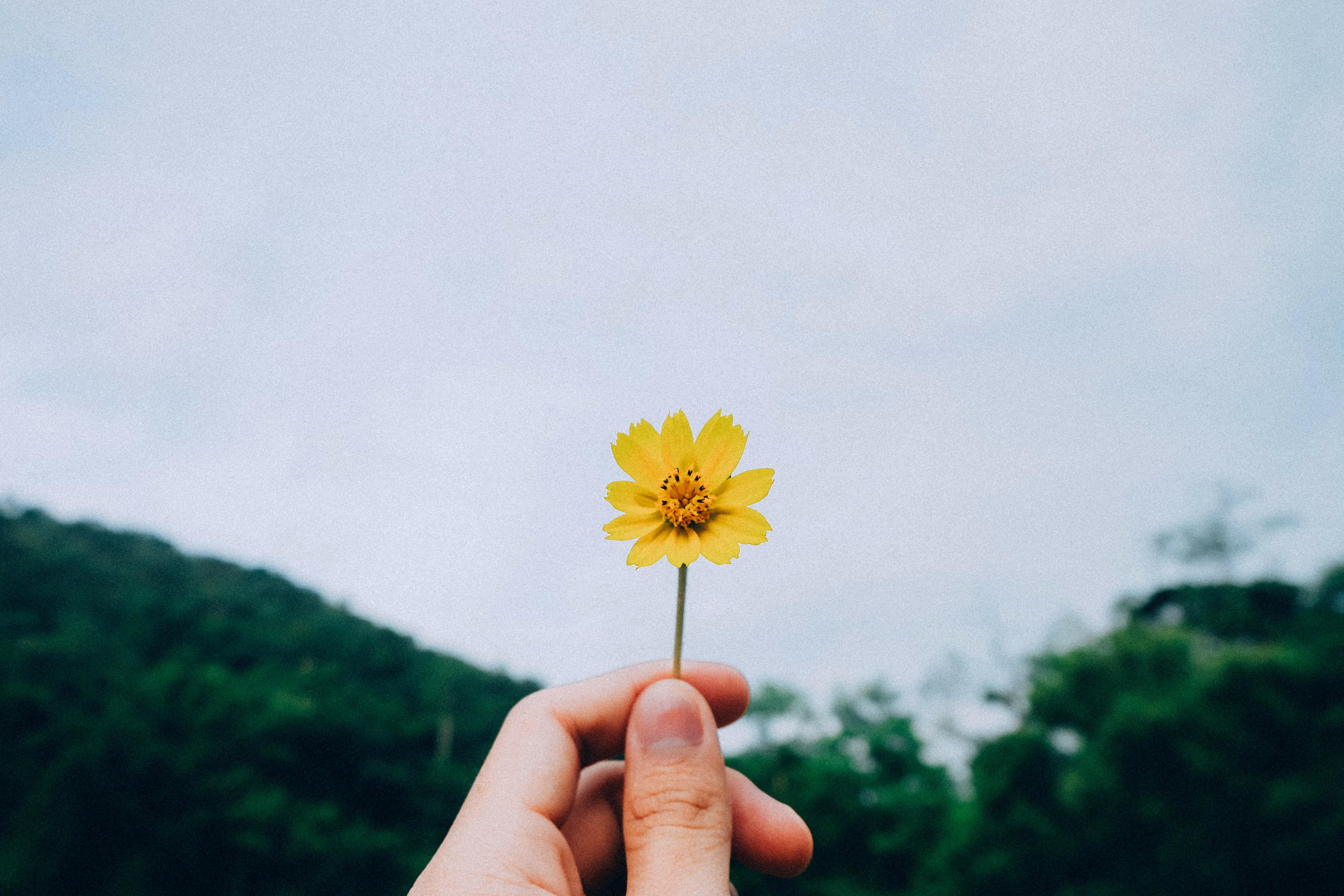 Adam Grant as an organizational psychologist, says that he spends a lot of time in workplaces, and he finds paranoia everywhere. You probably find that too.

Paranoia is caused by people that he calls "takers."

Takers are serving nobody but themselves. "What can you do for me?" is their slogan.

The opposite is a giver. Givers approach a conversation with, "What can I do for you?"

Think about your own style. We all have a certain time when we give and another when we take. It's possible to know your style from dealing with most of the people most of the time which is your default mode.

You can think of takers as narcissists, but not all of them are just that.

Grant surveyed 30,000 people across industries all over the world.

Most people are found in the middle between giving and taking. They choose a style called "matching."

That seems like a safe way to deal with people. But is it the most effective and productive way to live like that?

The answer is very decisive ...maybe.

He looked at medical students' grades — even salespeople's revenue. Unexpectedly, the worst grades performed in each of these jobs were the givers.

The fact is they were so busy doing other people's jobs. So they had no time nor energy to get their own work completed.

I was very helpful in engineering classes. Before a certain exam, I remember I uploaded videos to explain the subject that almost all my classmates were skipping because they don't understand from the doctor.

Even I stayed all-nighters to upload a video explaining one question that will weigh 10 marks which can level up your total grades and lower it down.

I finally got a C in this subject (as always) and almost all of my mates got an A or high B.

In engineering college, the lowest grades often belong to the students who agree strongly with statements like, "I love helping others," which is not good when you have a doctor who came to the same college with no desire to help ANYBODY.

In medical school, the lowest grades belong to the givers as well.

And then in sales, too, the lowest revenue happened in the case of the most generous salespeople.

Grant once asked one of the generous salespeople, "What's the cost of generosity in sales?" And he answered, "Well, I just care so deeply about my customers that I would never sell them one of our crappy products."

Now, do you self-identify more as a giver than a taker or a matcher?

Hmmm... you would be leaning more toward a giver before we talked about the previous examples. But it turns out there's a twist here. How?

Although givers seem to sacrifice themselves, they make their organizations better. Let me tell you why.

Many studies show that giving behavior which exists in a team or an organization. That behavior when you give your knowledge and help your colleague out and provide mentoring, the better organizations do on every metric we can measure whether it is higher profits, customer satisfaction, employee retention even lower operating expenses.

So givers spend much time helping other people succeed and improve the team. But then they, unfortunately, suffer along the way.

How to facilitate the culture for givers

Seeing that the organization succeeds when the givers give their knowledge, makes us want to know what it takes to build a culture where organizations can't lose givers and to make them get to succeed.

But first, knowing that givers are the worst performers, who are the best performers then? The good news is it's not the takers. Takers rise quickly in their jobs but also mostly fall quickly.

If it's not the givers nor the takers, so the logical conclusion goes without saying to the matchers. Is that correct? No.

Every relevant study Adam Grant conducted shows that in every job and every organization, the best results belong to the givers again.

This raises a question: How do we create a world with more givers that get to excel?

First, you've got to know that givers are your most valuable people in the organization. This is true not just in businesses, but also in nonprofits, schools, even governments.

If givers are not being cared for, they burn out. So you have to protect the givers along the way.

Although Adam Rifkin is very busy being an entrepreneur, he spends a huge amount of his time helping other people. His secret weapon is the 5-minute favor. Adam said that you don't have to Gandhi to be a giver and you just have to find small ways to add to other people's lives and these small ways will add up to large values.

That could be as basic as giving feedback to recognize unnoticed work that somebody did. It could be as simple as making an introduction between two people who could benefit from knowing each other.

The second thing that matters to build a culture where givers succeed, is you actually need an environment that encourages asking questions. Make it easier for people to ask questions and seek help.

You'll then see givers are encouraged and have some initiation for giving their opinion.

Help-seeking isn't just important for protecting givers, but also critical to getting more people to act like givers.

Data shows that 75-90% of all giving in organizations starts with a request.

But many people don't want to ask because of their ego or they might be afraid to look incompetent. They don't want to burden others.

If nobody asks for help, you have many frustrated givers in your organization.

Keep the right people on the bus?

To build a culture of successful givers, it turns out that the most important thing is to be selective of who your team members are.

But is it about hiring as many givers as possible? Well, it's enough.

Think about it this way: just one bad apple can spoil a barrel, but one good egg just does not make a dozen.

Takers can have a negative impact on culture and usually, this impact is double to triple the positive impact of a giver.

Let even just one taker in a team full of givers and you'll see that givers will stop helping.

So if you want to effectively hire and build a team, it's not about bringing in the givers; it's about getting rid of the takers.

So instead, keep the wrong people off the bus!