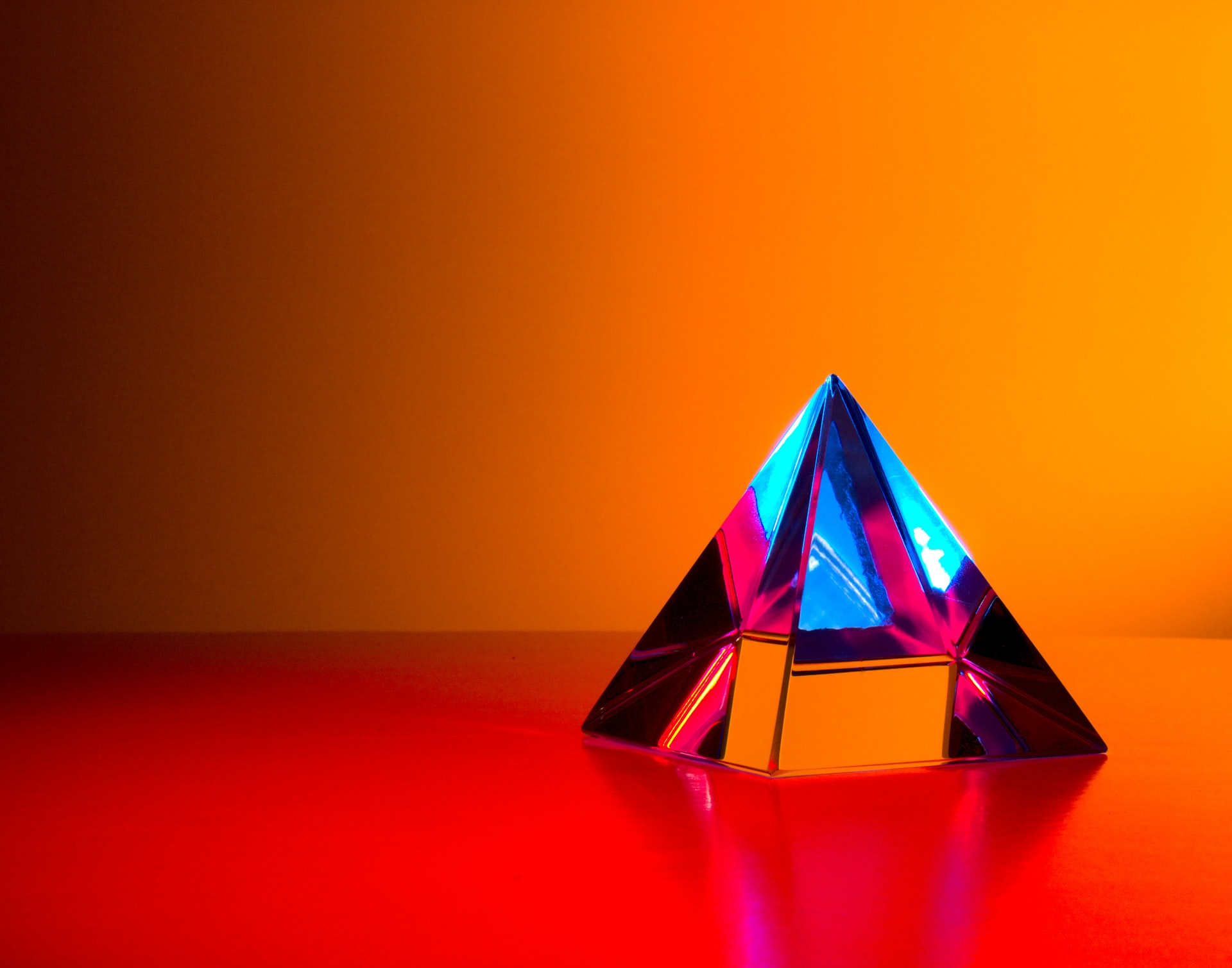 in his book Design Patterns in Ruby

makes it easy for beginners in the language to view an excellent intro about Ruby to help build better software programs.

In this article, I'm distilling the notes I wrote about chapter 2.

Getting Started with Ruby

The easiest way to run Ruby language is to use the interactive Ruby shell, irb.

As you can see, puts prints out values, and the function in Ruby can accept the parameter(s) without a parenthesis.

Also, in Ruby calculations can continue on the second line like in calc.rb file:

Take care if you continue the line before the desired statement ends like this:

it will give you 1. If you want to include adding 2 & 3, you should extend the first line with /:

Because everything in Ruby is an object, it is not correct to say that the expression x = 44 assigns the value 44 to the variable x. Instead, what is really happening is that x receives a reference to an object that happens to represent the number after 43.

as you might guess, || and or are the OR boolean operator while && and and are the AND operator. Also not and ! are the same for negation.

If you come from the world of C or C++, you will be shocked to learn that in Ruby, zero, being neither false nor nil, evaluates to true in a Boolean expression. Surprisingly, this expression:

A short form is also available:

instead of a for loop:

Take care, you should the string, which contains a substitution, should be enclosed by double-quotes.

Symbols are more or less immutable strings and Ruby programmers use them as identifiers:

You can sort or reverse the array. If you want to change the array in place (changes happen to the original array), add ! to the method.

it seems this code is not working and produces the following error:

This is because the instance variable on a Ruby object can not be accessed outside the object. That's why we define an accessor method:

If we add this to the BankAccount class and tried to get the balance, we will receive 0.

We might want to set a new balance, so we add a setter method:

If you tried to take it easy and ignore just setter method and wrote this:

it will output a NoMethodError. What you need to do instead of that and instead of the ugly setter method is:

which we can use to set balance using:

and as always in Ruby, you can omit the parenthesis.

What we did above is a trick to make Ruby know that balance= is a method and it takes one argument. Yes, as you might realize, this equal sign is part of the method's name that Ruby translates it into a plain old method call.

So now, the class looks good from the outside world. We have balance; a method to get and balance=; a method to set.

Unsurprisingly, Ruby has a solution. As Ruby programmers use getter and setter methods a lot. Ruby supplies us with a great shortcut:

Now, this statement creates the value of the instance variable @balance to be able to get. It also creates the balance=(new_value) setter method.

What if you want to just have access to getting an instance variable not setting it? In this case, you can use attr_reader like so:

in this case, the name variable is read-only.

Similarly, for the setter method only, use attr_writer.

but when you run that code, you'll get something like this:

pointing to a hex address of the instance SelfCentered.

In this example, we will create a subclass of BankAccount:

In this case, it's better to avoid that messy code duplication and we should use super method like so:

When a method calls super, it's saying, "Find the method with the same name as me in my superclass, and call that."

So basically, what super is doing is that it calls the initialize method in the superclass BankAccount. If this method doesn't exist in the first superclass, Ruby will continue in the root of inheritance until it finds that particular method.

For the first return, it will say that I have BMW and the second return states that I got richer and have Rolls Royce.

If you want to raise the exception, you can use raise.

This also applies to the standard files included with Ruby. For example, you can parse some URLs with URI class that comes with Ruby:

In this chapter, we've been on a quick tour of the Ruby language.

We've seen that everything in Ruby, from a string to a number to arrays, is an object. Here, the author wraps up Ruby for beginners so that you can use it to build better software programs implementing design patterns. Stay tuned because we're about to start.

See you in chapter 3 notes!

Get Design Patterns in Ruby from Amazon!!