Intro to Asynchronous Programming in Python with Async IO

A Python tutorial on asynchronous programming with Async IO to run tasks concurrently
May 22, 2022
EzzEddin Abdullah
Created
by
Updated
May 22, 2022 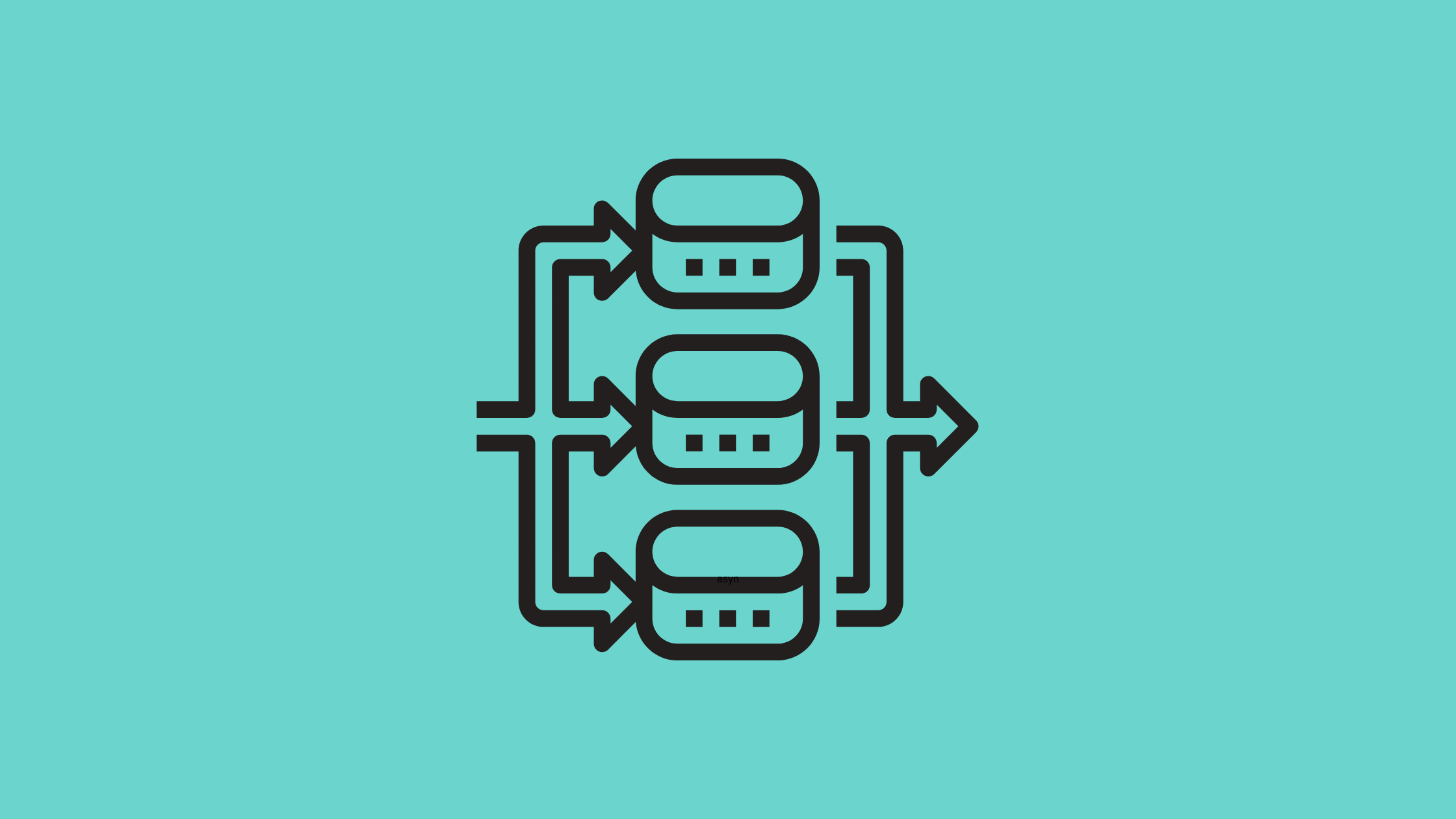 Writing sequential (or synchronous) code is familiar to many programmers especially when they are getting started. It's the kind of code that is executed one line at a time, one instruction at a time.

In the asynchronous world, the occurrence of events is independent of the main program flow. This means that actions are executed in the background, without waiting for the completion of the previous action.

In other words, the lines of code are executed concurrently.

Imagine you have certain independent tasks and each one takes a lot of computation time to finish. Their outputs are not dependent on each other. So you want to start them all at once. If these tasks are executed sequentially, the program will have to wait for each task to finish before starting the next one. This waiting time is blocking the program.

You want to use the asynchronous programming paradigm to execute these tasks concurrently and beat that waiting time and use the resources more efficiently.

Python 3 has a native support for async programming which is asyncio that provides a simple way to execute concurrent tasks.

Let's first set up our environment and get started.

Setting up the environment

In this tutorial, we will use asyncio module in Python 3.7 and above so we need to create a new Python 3.7 environment. A clean Python way is to set up a virtual environment with conda and then activate it with the following commands:

There are 3 main building blocks of Python async programming:

The functionality and behavior of code is different when you choose async or sync to design your code.

To make it clear, to make HTTP calls, consider using aiohttp which is a Python package that allows you to make HTTP calls asynchronously. You'll need it especially when you're blocked because of the requests library.

Similarly, if you're working with the Mongo driver, instead of relying on the synchronous drivers like mongo-python, you have to use an async driver like moto to access MongoDB asynchronously.

In the asynchronous world, everything runs in an event loop. This allows you to run several coroutines at once. We'll see what a coroutine is in this tutorial.

Everything inside async def is asynchronous code, and everything else is synchronous.

Writing async code is not as easy as writing sync code. The Python async model is based on concepts such as events, callbacks, transports, protocols, and futures.

Things go fast in the async world for Python so keep an eye on the latest updates.

At first glance, you might think that this is a synchronous code because the second print is waiting 1 second to print "Hello again!" after "Hello world!". But this code is actually asynchronous.

Any function defined as a async def is a coroutine like hello() above. Note that calling the hello() function is not the same as wrapping it inside asyncio.run() function.

The previous snippet still waits for the say_something() coroutine to finish so it executes task 1 in 1 second, and then executes the second task after waiting for 2 seconds.

To make the coroutine run concurrently, we should create tasks which is the third mechanism.

What happens is the following:

The asyncio.create_task() wraps the say_something() function and makes it run the coroutine concurrently as an asynchronous task. As you can see, the above snippet shows that it runs 1 second faster than before.

The coroutine is automatically scheduled to run in the event loop when asyncio.create_task() is called.

Tasks help you to run multiple coroutines concurrently, but this is not the only way to achieve concurrency.

Another way to run multiple coroutines concurrently is to use the asyncio.gather() function. This function takes coroutines as arguments and runs them concurrently.

In the previous code, the greetings() coroutine is executed twice concurrently.

An object is called awaitable if it can be used with the await keyword. There are 3 main types of awaitable objects: coroutines, tasks, and futures.

In the previous example, the mult() and add() coroutine functions are awaited by the main() coroutine.

Let's say you omit the await keyword before the mult coroutine. You'll then get the following error: RuntimeWarning: coroutine 'mult' was never awaited.

To schedule a coroutine to run in the event loop, we use the asyncio.create_task() function.

A Future is a low-level awaitable object that represents the result of an asynchronous computation. It is created by calling the asyncio.Future() function.

The timeout here in the Future object is set to 1 second although the slow_operation() coroutine is taking 400 seconds to complete.

In this tutorial, we introduced asynchronous programming in Python with Async IO built-in module. We defined what coroutines, tasks, and futures are.

We also covered how to run multiple coroutines concurrently with different ways and saw how a concurrent code might be your best option when you need to optimize performance for certain tasks.